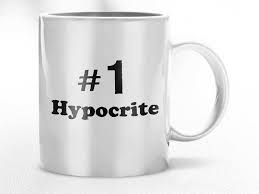 2018 has been quite eventful thus far. Not one but two more Kardashian churn were brought into the world. Black Panther was released, and Childish Gambino was trending globally with his controversial music video, “This Is America.” What a time to be alive and Black. The last eight to ten weeks or so have been especially interesting for Melanated Folks, but have we noticed? So much has transpired that directly effects Black people that my heart grieves at the lack of meaningful, thoughtful conversation regarding these events.

An abbreviated list of these occurrences includes America’s Dad, Bill Cosby being convicted of hanging out with salacious women who liked to party…40 years ago. Black people threatening to boycott a coffee shop they already hardly frequent for asking some kats to buy something if they wanted to chill there. And a woman gets arrested so violently in an Alabama Waffle House for asking for plasticware that her breasts spill out of her dress. Further up the road though, in another Waffle House, a non-black man shoots the place up…no violent arrest video on that to date. While we are urged at every step to have “honest conversations about race” and to use “public platforms” such as social media to voice our opinions, what ground have we gained by doing so?

Instead, social media is used to police your thoughts and your voice while beating you into a politically correct silence in a very insidious manner. A Black Yale student used social media to record the police demanding her to produce identification because a white student sicced them upon her for sleeping in a common area. No social outrage there. A Black soror and her sisters were literally questioned by a State Trooper whilst picking up trash on the side of the highway. From this, an addition was made to the list of things one shan’t do whilst Black on Twitter. A woman calls the po-po on a group of Black folks enjoying a barbecue and we respond by having a huge barbeque that went viral, creative memes, and some very catchy remixes featuring “BBQ Becky”. No real calls to action here folks. Conversely, Roseanne Barr goes on Twitter, voices her opinions, and everyone gets their drawls in a knot.

Where was Black Lives Matter on any of these issues? Perhaps there was not enough exploitation to be had from these events. Or, maybe, the hypocrisy was evident even to them. Yes, I said it. We are hypocrites. We are openly divided on fundamental issues of concern and injustice and we only “act” on what we are told to or led to. Don’t believe me? Why did Black people boycott Starbucks but not Waffle House? Why didn’t the Black students, staff, and parents pull their resources from Yale? The answer is simple: we go with what is conventional and convenient. Black folks are willing to forego overpriced caramel macchiatos but are less willing to risk a piece of paper from an Ivy League school. Why is that? There is no risk involved in boycotting a coffee shop and on the other hand, the belief that the risk is too great in boycotting a major university. 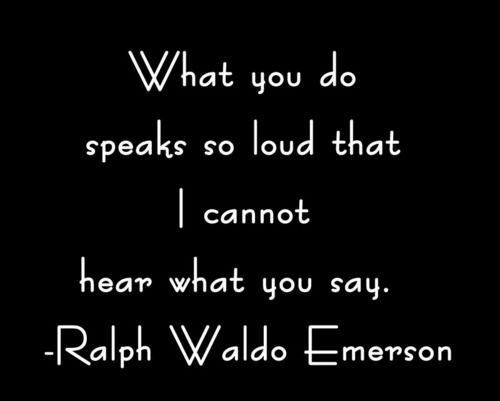 More examples of our blatant hypocrisy include (but are not limited to) whether or not Cardi B. is appropriating Black culture (despite herself being of Caribbean descent), should we defend the WRONGFUL MURDER of Mr. Stephon Clark because he had a child with a non-Black woman ( but we check for the Kardashian babies, support Drake, Eminem, and Childish Gambino who is expecting a child with his white wife), and we applaud the downfall of a man in his 80’s for a crime that in my opinion, was not proven he committed while simultaneously defend music that seems to exclusively be made by drug dealers, bragging about selling poison to their own people. These things in and of themselves are not bad or wrong but they are exceptionally hypocritical and blatantly inconsistent. We cannot have it both ways and quite frankly, it makes us look ridiculous. There are some people of color that feel as though defending these trivial things, speaks to their intellect and their commitment to all things Black.

What it is truly indicative of is a hive mentality that has gripped the minds of Hued People. Black people showed up to the premier of Black Panther in dashikis as if there is not a whole continent and several island nations ran by and inhabited with beautiful strong deeply Melanated folks. I mean, did I miss something? And this fake outrage over Rosanne is but another trivial distraction. Archie Bunker and George Jefferson were television characters that existed for years, directly following the Civil Rights era and in every episode, they said something racially charged. They were comedians, caricatures of real people and their voices and opinions. Their roles spoke of the social commentary of the times and was considered *gasp*, HONEST. Now, over 40 years later we have become so socially engineered that we are told that this woman’s words on a public platform are enough for us to be upset and talk about. After all, Wanda Sykes, a pinnacle of excellence in the Black community, immediately withdrew from the show. C’mon y’all!

We need to have more meaningful conversations amongst ourselves and with our children. We need to turn off the TVs, unplug from social media, read a book and become individuals again. We were at one point the innovators of the world and now we are members of the Sheeple. That is not what we were designed for. While the rest of the world is passing us by, we have become content and complacent. We are left to celebrate our truly exceptional brothers and sisters in memes on Pinterest but never wonder why the truly worse representations of Black people get television shows for the world to see and subsequently judge an entire race of people by.

We can do better because we ARE better. The question now is “Do we dare to BE better?”

I really want your thoughts on this one Mighty Melanoids

A daily selection of the best content published on WordPress, collected for you by humans who love to read.

The Art and Craft of Blogging

The latest news on WordPress.com and the WordPress community.